All Seeing Eye turned around an epic Augmented Reality experience in little over a month – an incredible feat managed by a team that was a great pleasure to be a part of. The experience is designed to show the home wonders of our 5G future. My contribution was to animate some user interface elements (a couple of examples below) and build a modern London.

VR Danmark hired me to create a candyland for confectionery conglomerate Cloetta to showcase their products in VR. Below is a short video panning around this lush Cloetta paradise.

As lead animator, I created the animations for Darren Emerson’s/VR City’s VR documentary ‘Common Ground’. This excellent and topical piece is about the Aylesbury Estate and the clash between the political and architectural ideals and the reality that took hold. The film will receive its world premiere at the Tribeca Film Festival in April 2019.

You can learn more about the project here: https://eastcityfilms.com/commonground

NASA commissioned 59 to create a film for them about the ‘impossible magnitude of our universe’ and I was asked to come on board as one of a few animators.

The film can be seen here: https://www.youtube.com/watch?v=yDiD8F9ItX0

You can read more about the project here: http://59productions.co.uk/project/deep-field/

59 Productions engaged me as one of two lead animators to help create their VR piece ‘Nothing To Be Written’ for the BBC Proms. The abstract piece explores World War One field postcards; postcards that could quickly be sent home without going through the British censorship system due to their simplified format.

Find out more on 59: http://59productions.co.uk/project/nothing-to-be-written/

59 Productions engaged me as one of 3 animators to create animations for the new permanent installation in Copenhagen’s Tycho Brahe Planetarium. It was an extraordinary job. I was tasked with creating visual depictions of impossible-to-see quarks and electrons, as well as animating the formation of the Universe we see today. No mean feat! The result plays on a loop across 5 massive screens, as well as various 4K TVs. 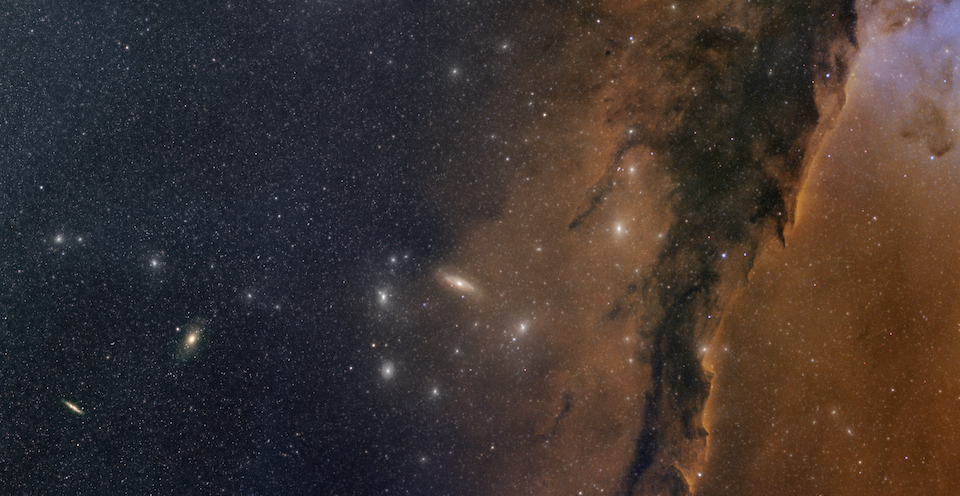 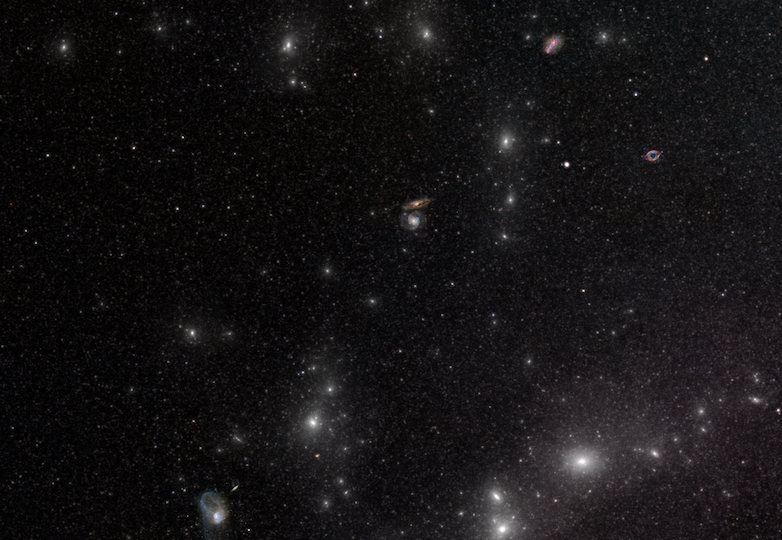 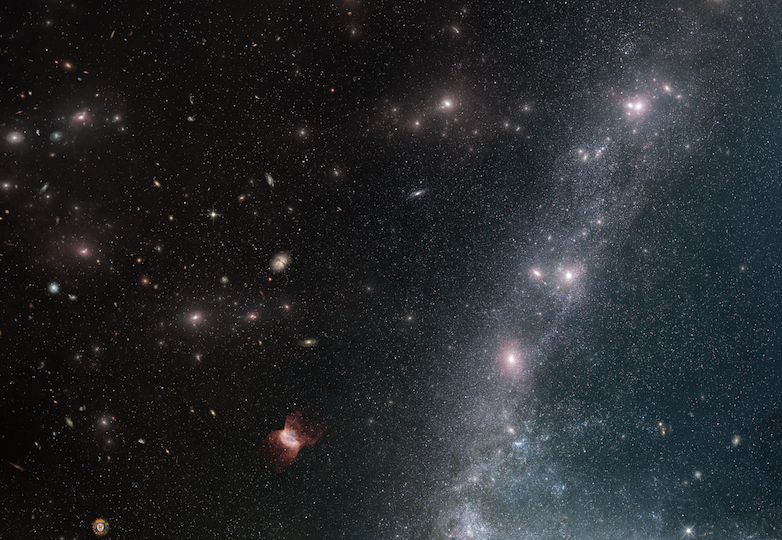 To learn more about the project, visit 59’s page on the project: http://59productions.co.uk/project/made-in-space/

And so to Kuwait City’s new Jaber Al-Ahmad Cultural Centre for a projection-laden celebration of Kuwaiti songwriting hero Abdulkareem Abdulqader. Below are some stills from my sequences from the show. 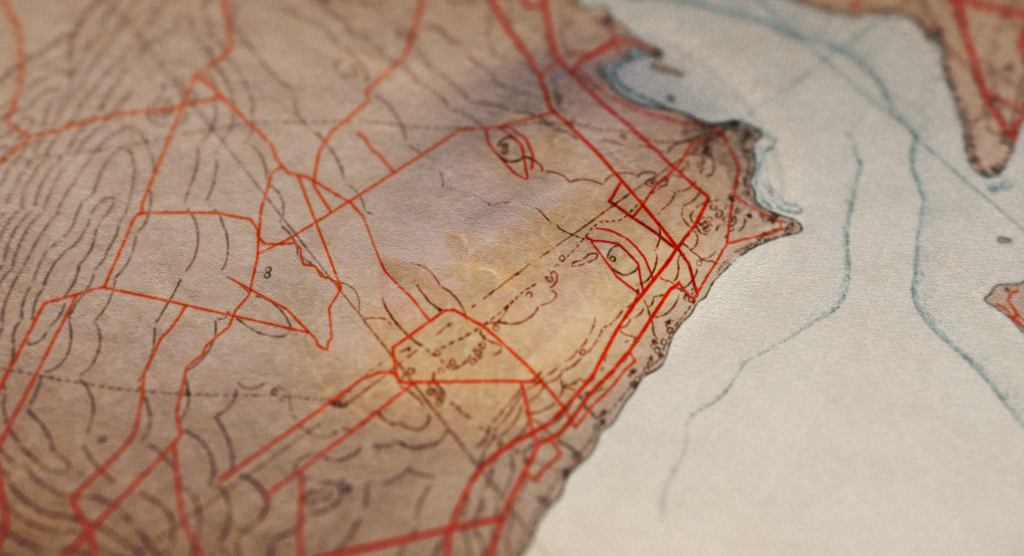 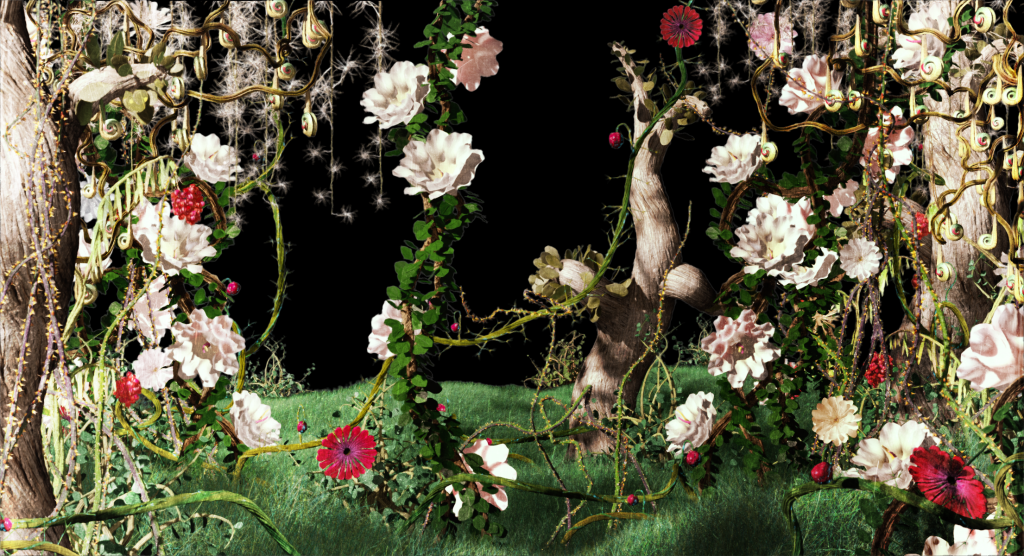 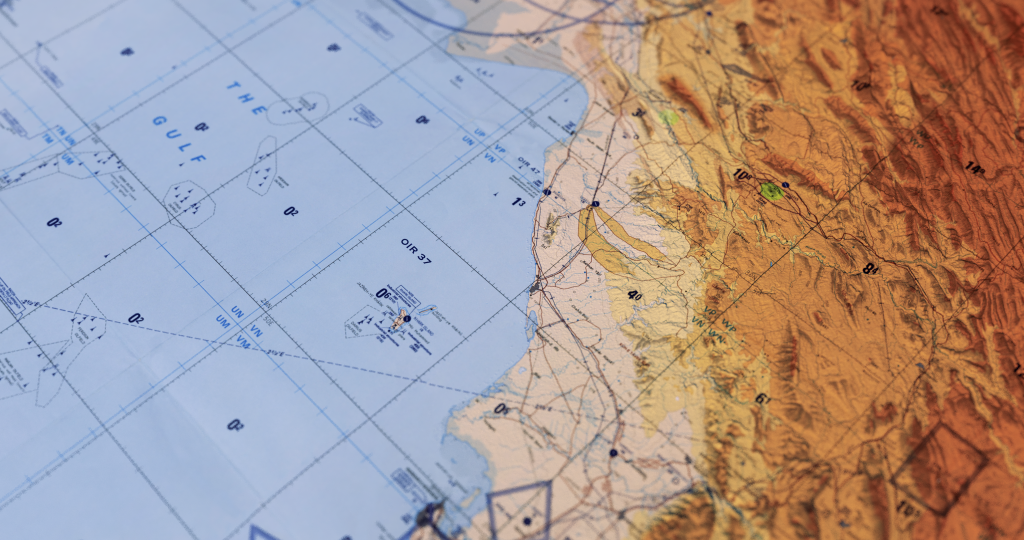 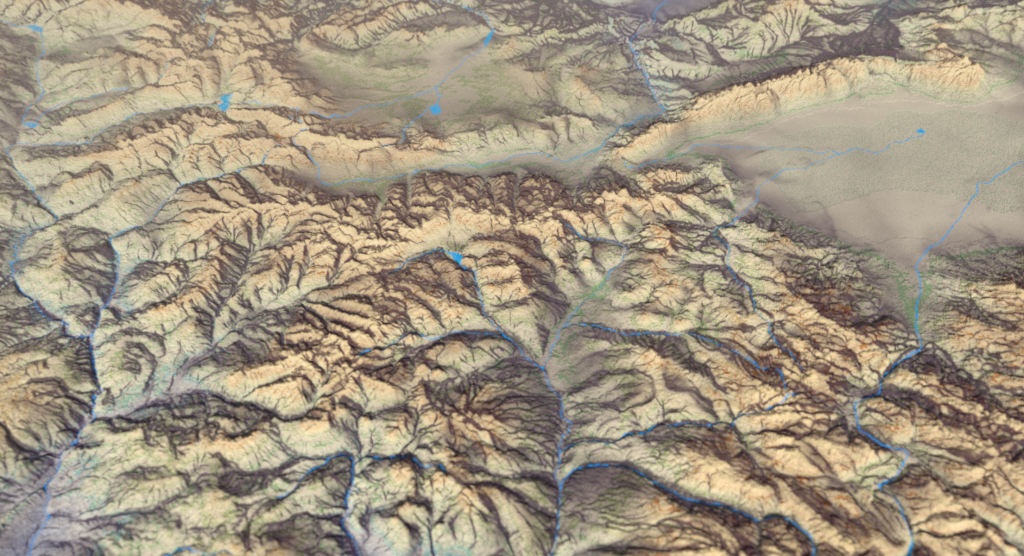 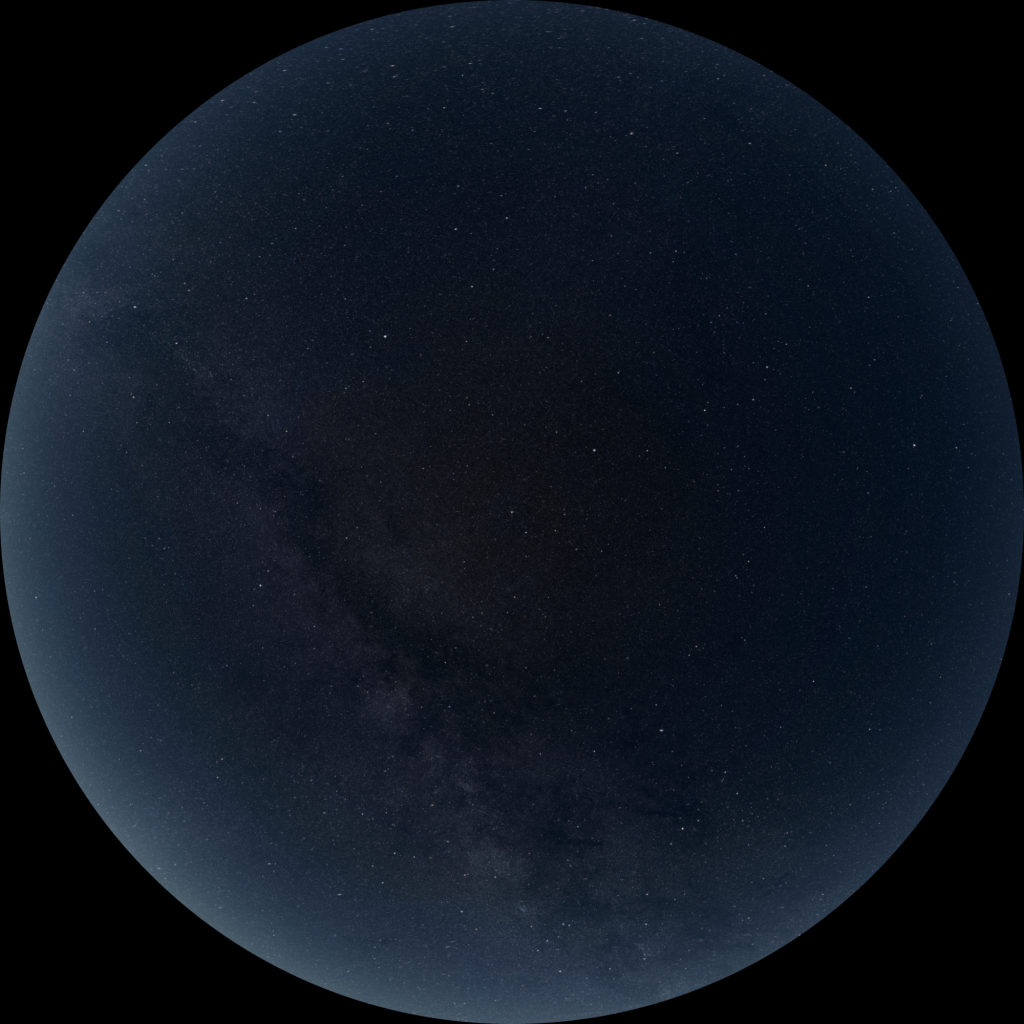 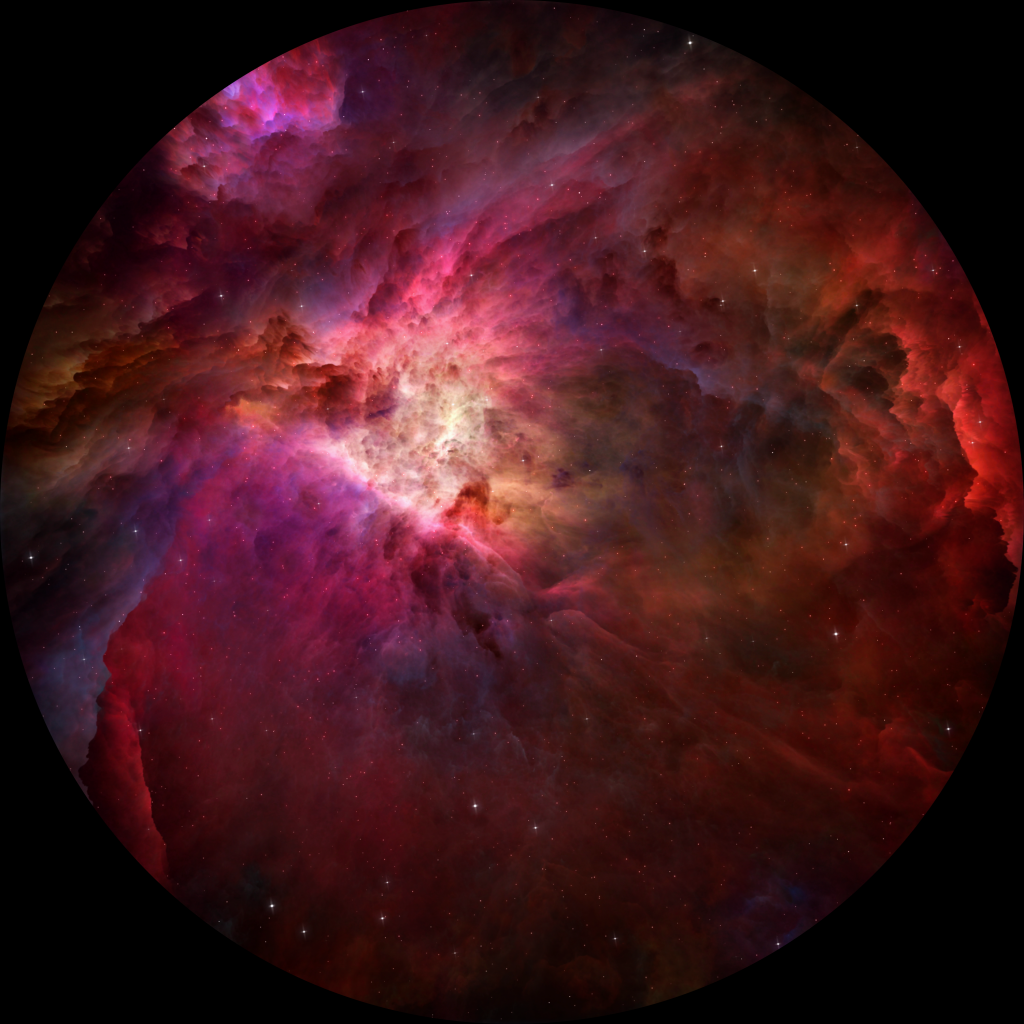 59 engaged me to work as lead animator for Joe Wright’s production of Brecht’s ‘Life of Galileo’ at the Young Vic. It was a spectacular show all round, with superb performances from the cast and excellent (and loud) music by The Chemical Brothers’ Tom Rownlands. A giant 13 metre dome spanned the ceiling – upon which were projected various epic space sequences.

It was a considerable challenge creating these sequences, particularly in the freeflowing to-and-fro of theatre, but we pulled it off (to judge by the reviews). Unfortunately, I’m not allowed to show the epic final sequence, so here is a simpler one (alas also without the music).

Long time client 59 Productions embarked on their enormously ambitious stage adaptation of Paul Auster’s New York Trilogy. It opened in Manchester and then moved to London, where it was greeted by rave reviews.

I was one of four lead animators on the show. There is animated content for every second of the 105 minute production, so it was a big undertaking! See some of ‘my’ bits here, mapped onto a 3D model of the set to give a sense of how it is in the space: