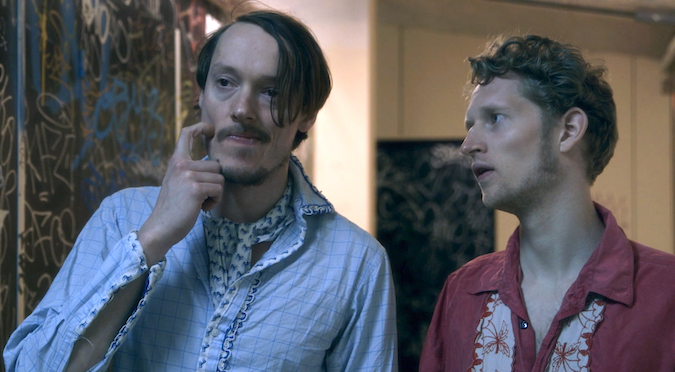 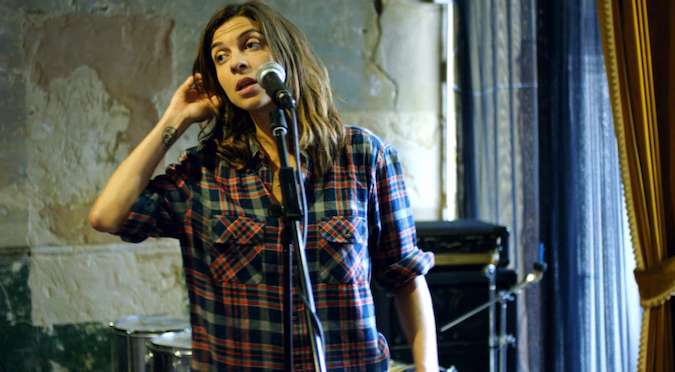 ‘One Two’ is a comedy series that strips away the glamour of the music industry and exposes the gritty grind, the Sisyphean struggle and the glorious vanity of it all.

The series has been written and produced by Nat Jenkins. I’ve directed three of the six episodes, one set in London, one in Copenhagen and another in Amsterdam. They’ll be released over the next couple of months on LesInRocks and VICE Holland.

‘One Two’ is a comedy series that strips away the glamour of the music industry and exposes the gritty grind, the Sisyphean struggle and the glorious vanity of it all. Written by Nat Jenkins.

‘The Slooze’ was filmed in Cable Street Studios in London.

My second video for Molotov Jukebox, filmed in Andalusia, Spain. The mountain scenes were shot around Orgiva near a friend’s beautiful farm. We co-opted their flock of sheep for a shot, but failed to get the bloody creatures to obey our herding. The graveyard scenes were filmed in Casares, with the very kind permission of the mayor. Natalia and the band got a lot of strange looks from people paying their respects, but everyone seemed to enjoy the oddity of it all.

My first video for Molotov Jukebox.

The second of a few episodes of a prospective webseries about chuggers made back in 2010.

chug•ger [chuhg-er]
noun
a freelance fundraiser who cajoles pedestrians into donating to charities.

Dan arrives home after another grim day of fundraising to find an unwelcome surprise waiting for him in his bedroom.

My third video for Molotov Jukebox. For a few years, I’d had this idea of an infinite zoom out from a series of reflective surfaces. Each shot was filmed with 3 cameras at different levels of zoom, which were then compiled into a giant image in After Effects. It was an ambitious idea done on a shoestring budget, so the video is a bit rough around the edges but retains a certain charm for it. And, of course, there’s the mankini…